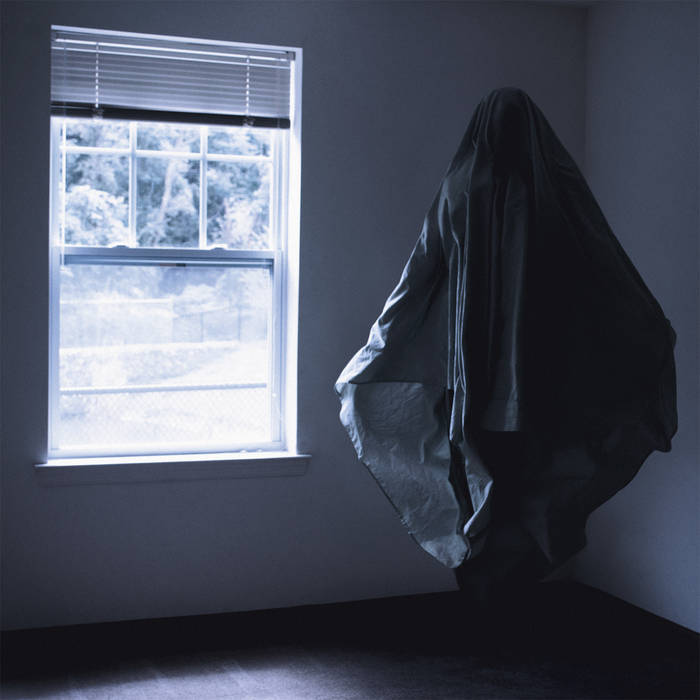 Nic Brown Miles Mitchell's Gobstopper imprint is home to the most lateral-thinking of instrumental grime's new futurists and here to prove the point are four more strange variations on the theme of desolate, decaying beauty. Gorgeous. Favorite track: Regalia.

Gobstopper Records are proud to announce their first vinyl release – the debut EP from Iglew.

"I guess my music sounds the way it does because it's a product of my environment. I didn't grow up in a city and there's no underground electronic music scene here. When I started listening to electronic music, it was on headphones. It's only in the last couple of years that I’ve heard soundsystem music in it's intended environment. I'm hyper aware of how effective bass can be because I only really heard it properly recently."

Across its four tracks the EP explores a number of melodic, rhythmic and textural ideas. The synth flashes and silence in 'Sleep Lighter' sit in contrast with the sombre tones of 'Urban Myth', while the clattering percussion of 'Regalia' plays against the enveloping bass tones of closing track 'Cymatism'.

Currently residing in Leeds after a period in Brighton, he has been experimenting with sound systems, creating music which is simultaneously stark and subtle. Iglew discovered electronic music not through raves but through podcasts. Because of this, his compositional approach is based on harmony, melody and texture as opposed to dancefloor hype. 'Urban Myth' is a result of the belated immersion of an outsider into sound system culture.

Bandcamp Daily  your guide to the world of Bandcamp

outré black metal, with a Victory Over the Sun interview and music from Liturgy and Jute Gyte.